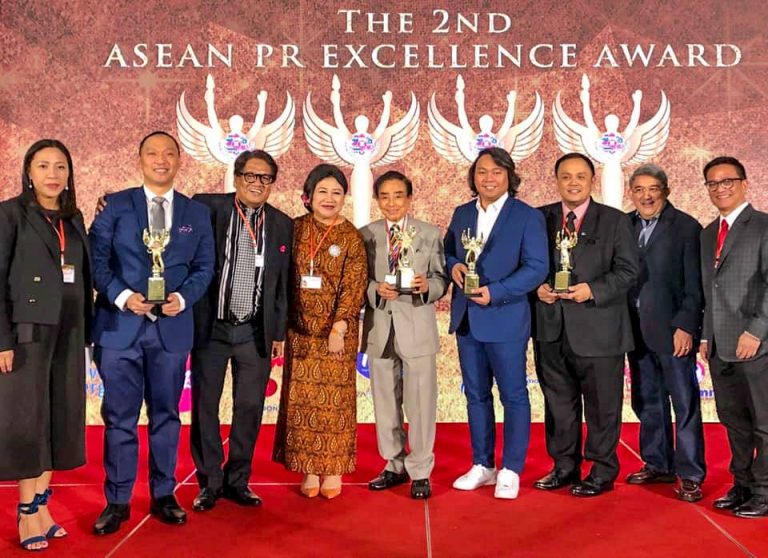 Past PRSP president and current board adviser Bong Osorio, APR delivered an insightful talk on the need for agility in surviving PR in the digital age. Meanwhile, Page One’s top honcho and former PRSP President Ron Jabal, APR joined a panel discussion among PR practitioners to share best practices and notable projects in the ASEAN region.

At the 2nd ASEAN PR Excellence Awards, entries from the Philippines were given their due recognition. Awarded as among the best PR programs in the region was STI’s Mobile Schools project as planned and executed by Page One. The program was this year’s PRSP Grand Anvil winner. Recognized as well was One Meralco Foundation’s Power Pack Back-to-School campaign, another big winner during the 54th Anvil Awards. 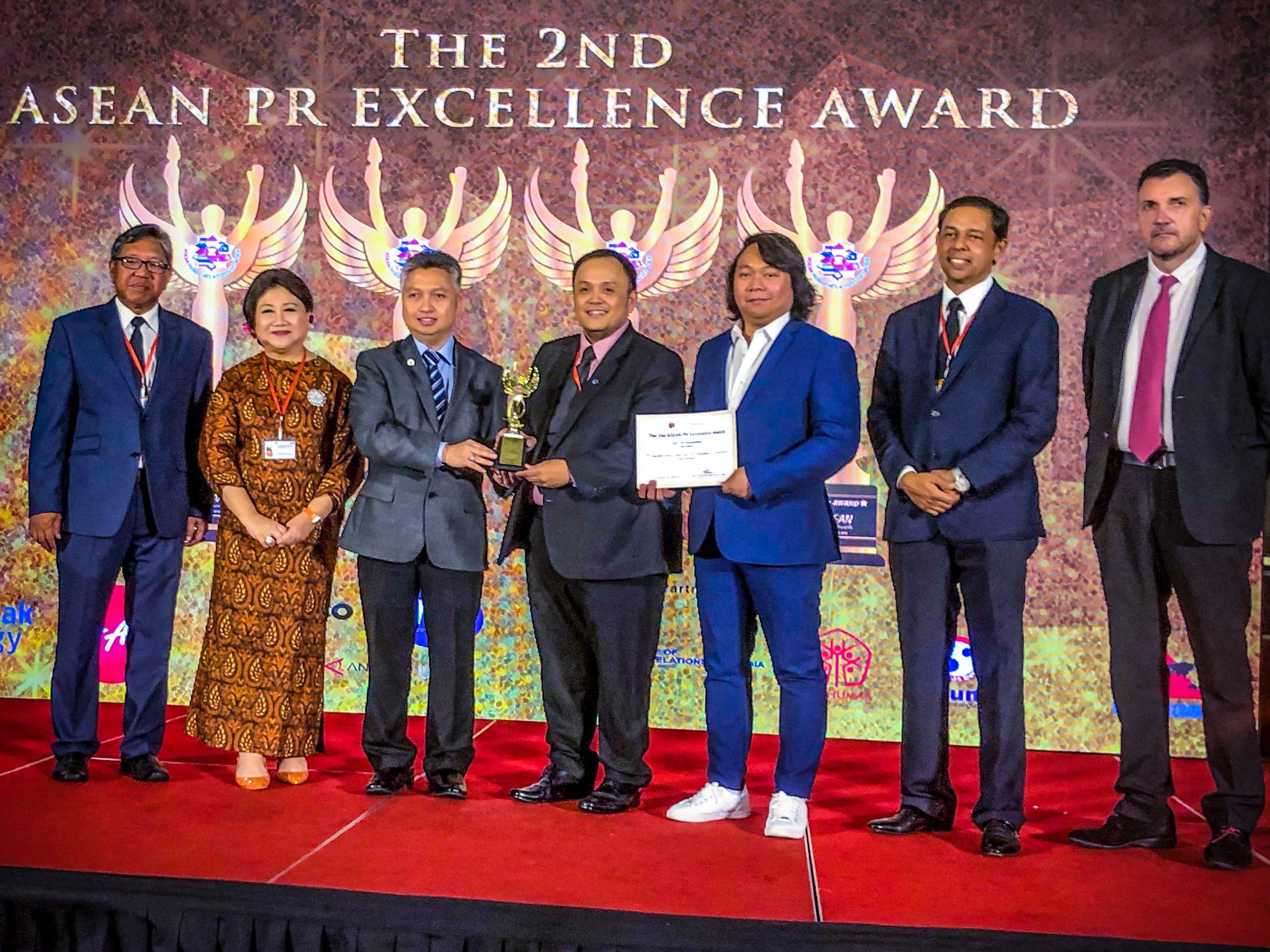 Page One, meanwhile, was honored as among the Best PR agencies in Southeast Asia. The company, incidentally, was Agency of the Year during the 54th Anvil Awards, having won the most number of metals at the award night.

To cap the night’s festivities, the Lifetime Achievement Award for Best PR Practitioner in ASEAN was given to Charlie Agatep, APR for his exceptional contributions to the practice of public relations.