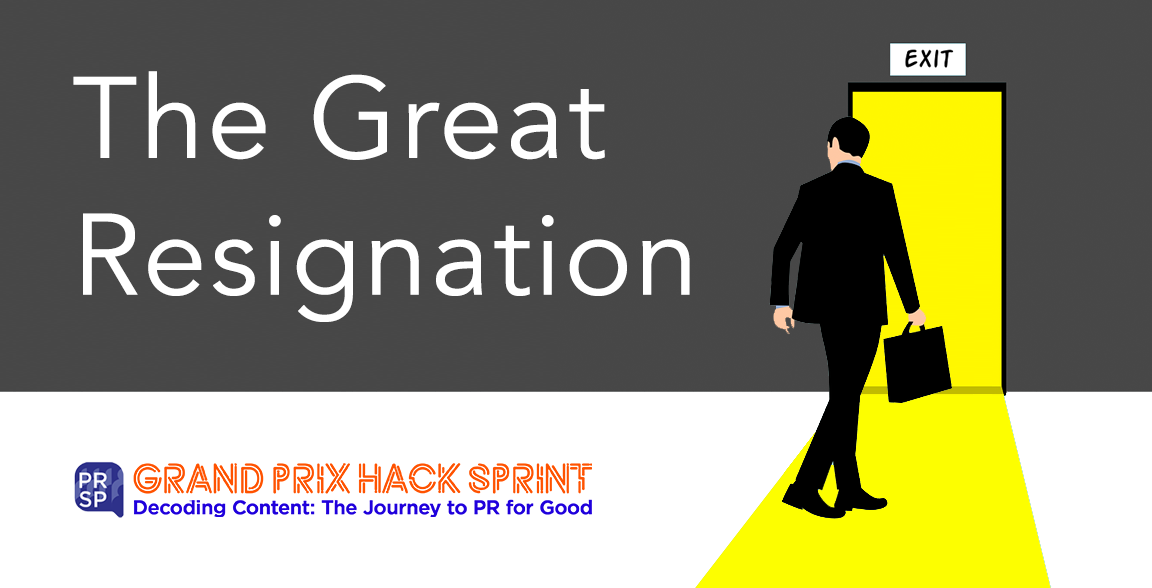 What is the Great Resignation?

Following return-to-work and return-to-normal announcements, employees around the world have somehow collectively decided that there are far better options than returning to their old desks. As such, thousands are giving notice and leaving their employers in what is now called ‘The Great Resignation.’

First studied by Anthony Klotz of the Texas A&M University, The Great Resignation or The Great Quit has resulted in employers seriously rethinking their return-to-work plans. ​However, despite companies like Apple offering a mandatory hybrid work policy, employees are still adamant that they should be able to choose how and from where they want to work.

The workplace post-pandemic is rapidly changing. Among the findings of ADP Research’s “People at Work 2021: A Global Workforce View,” a survey of32,471 workers in 17 countries, which include more than 8,500 people working specifically in the gig economy, are:

Signs of The Great Resignation are also being seen in Asia. A recent survey by Microsoft shows that 1 in 2 employees in Singapore are exhausted and want a continued flexible remote work arrangement. Joanna Lim, Modern Work and Security Business Group Lead, Microsoft Singapore, says that in response, they have implemented work-from-home (WFH) as the default model and encourage other employers to revisit workplace culture and prioritize flexibility. The Singaporean workforce also has the unenviable title of being the unhappiest in the world according to another study.

Meanwhile in the Philippines, Filipinos flock to a growing Facebook group called The Freelance Movement. The group now numbered around 48,000 members, is replete with stories of workers leaving their 9-5 office-based job for a work-from-home (WFH) set-up with multiple clients and significantly better pay.

Reasons for The Great Resignations

According to Martha Bird, chief business anthropologist, global strategy at the ADP Innovation Lab, employees appear to be re-evaluating their priorities amid a disruptive and deadly global pandemic and the fact that work might no longer be the key factor they use to define themselves as individuals.

Workers are beyond seeing themselves as just workers, says Bird. In the past, when she would ask people to describe themselves, she says they would list their jobs first, such as doctor or lawyer, because they were deeply tied to these job roles.

​“Many people are now saying, ‘Well, maybe there are other ways for me to find meaning and purpose in my life. Yes, I need a paycheck but can I scale down in order to accommodate something different?’” she says.

These questions are also fueling the Great Resignation as people examine their values and priorities, says Bird. “What is the measure of a fulfilling life and perhaps even more, what makes me human?”

Another reason is burnout, a massive issue that has plagued employees over the past year-and-a-half—one exacerbated by the pandemic and its myriad problems, including longer hours, little to no time off and blurred lines between work and home life as remote work became the norm. For employees, burnout can result in lower productivity, health issues, substance abuse, and heightened anxiety and depression. For organizations, burnout can lead to lower commitment, higher absenteeism and, of course, more turnover. 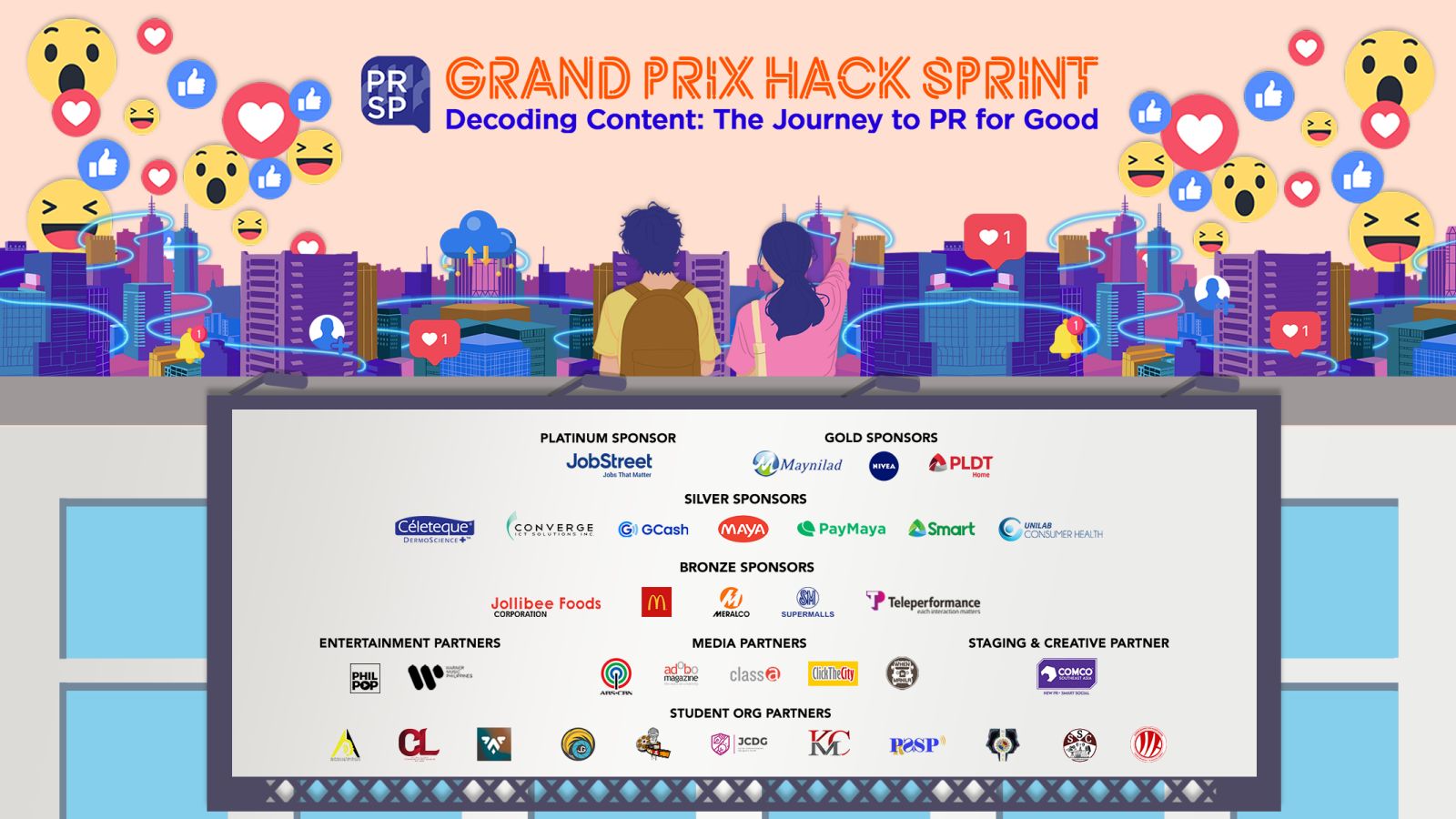 The PRSP Grand Prix is an annual competition organized by the Public Relations Society of the Philippines (PRSP) that is open to colleges and universities nationwide. This year’s edition of the Grand Prix features the first-ever Hack Sprint, wherein participants will submit their plans 24 hours after being briefed about the competition. For more information and the full mechanics of the PRSP Grand Prix Hack Sprint, visit the PRSP PR Con Facebook page at www.facebook.com/studentsprcongress.